Mezzo-soprano, married, two children, grew up in Germany.
Soumaya loved to sing since her early childhood and had her first singing lessons at the conservatory at the age of 17. She studied privately classical singing, jazz, pop, soul, pantomime, theater, indian and oriental singing and trained intensively with Rafael A. Ortiz, Carol St. Clair, Farhan Sabbagh, Jan Radvic and Romeo Alavi Kia, among others.

Soumaya has been in Berlin since the 90's and has been teaching with great joy and dedication ever since.

On the basis of holistic, classical voice training, she has developed her own way of accompanying singers, actors, actresses, beginners, advanced or professionals in their individual goals in a well-founded way during decades of her multi-layered and versatile training path, in countless rehearsals, in recording studios and on international stages, among others with the guitarist Thomas Janowskij and in thirty years of teaching.

She ran a private music school for ten years, leads singing and music groups, sings solo, in duos and bands, writes and publishes songs online and on CDs. Soumaya learned the basics of playing the oud (arabic lute), arabic keys and orient. percussion and is a member of the group desert wind led by Farhan Sabbagh. Through her collaboration with Chiha, a tunisian singer, she expanded her repertoire to include traditional oriental folk and berber music, She is intensively engaged in Sufi music, meditation, mystical music and chants of the eastern and western world since many years. Several journeys to India, Egypt, Cyprus, Syria and within Europe shaped her musical and spiritual path.

Since the beginning of 2010, she studied the pranic healing method according to Grandmaster Choa Kok Sui. It is an holistic energetic method for activating and strengthening the immune system and applies several techniques and meditation forms, f.e. the twin heart meditation.

She is a dance leader of the Dances of Universal Peace and leads the dances in open circles. 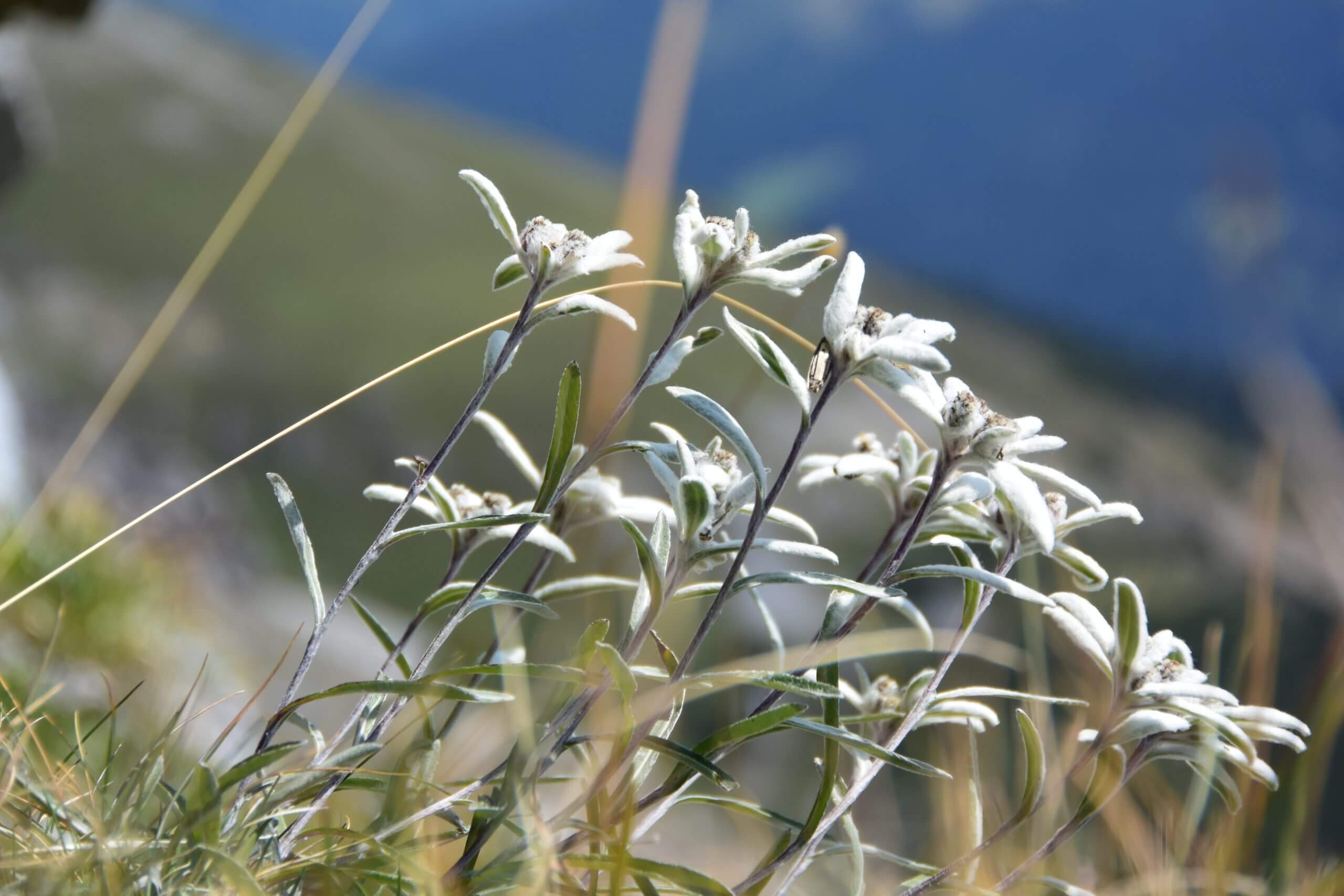